“Spaces as Found” was a project conducted in the framework of London Summer Intensive - a 1-month residency with Slade Research Centre and Camden Arts Centre in London. The project was a research into urban spaces that are generated not as themselves but by what is happening around them. They are leftover spaces and as such, they have an integral part to play in the coherency of the city as a whole. Examples of these spaces were mapped using the body as a measurer, drawn up in 3d, modelled in positive, modelled as spatial negatives and then cast in concrete as self-standing entities. They were put onto pedestal to be appreciated without any context around them.

The concrete casts on pedestals were exhibited in the end of August in Camden Arts Centre, London. 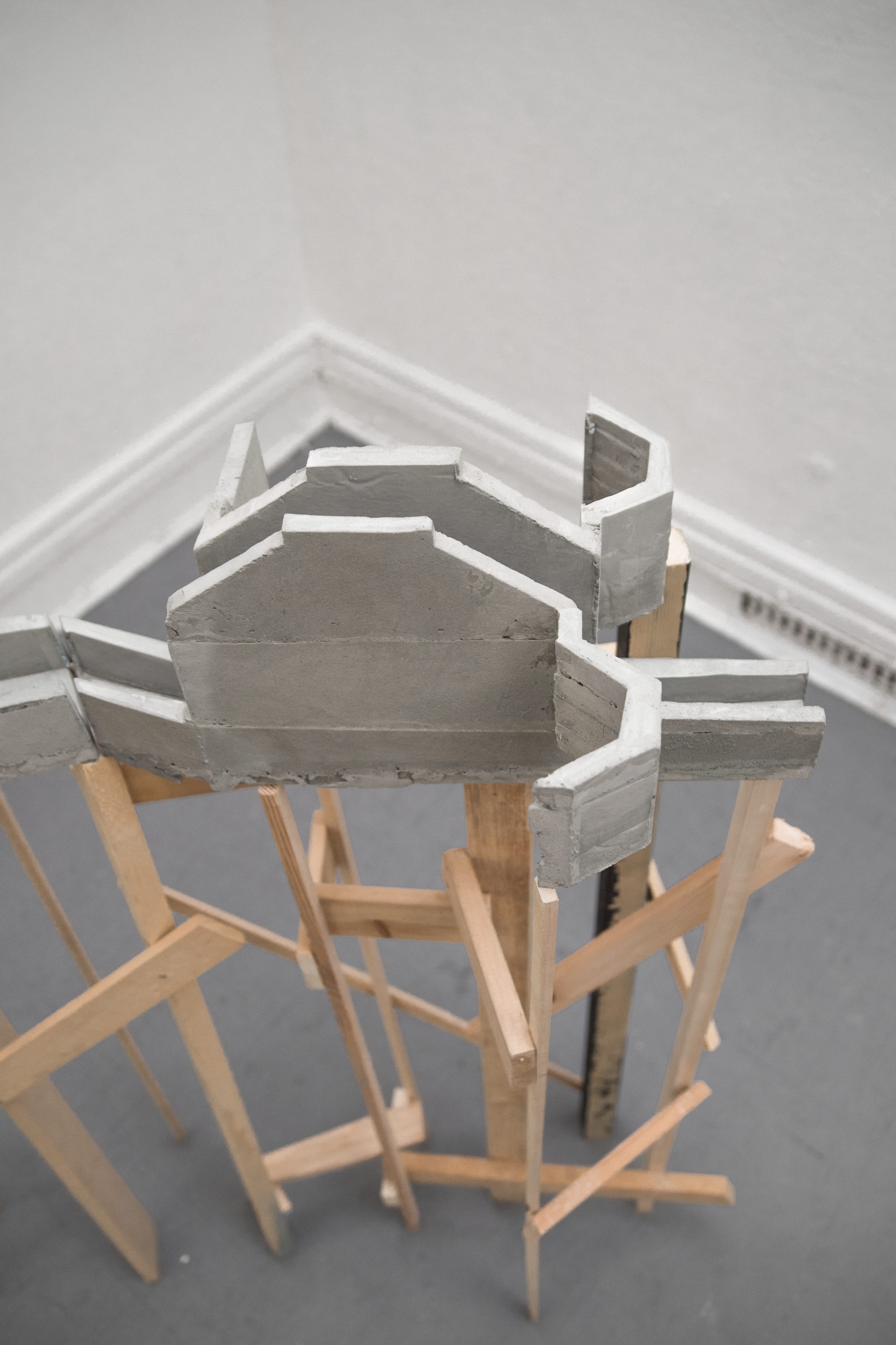 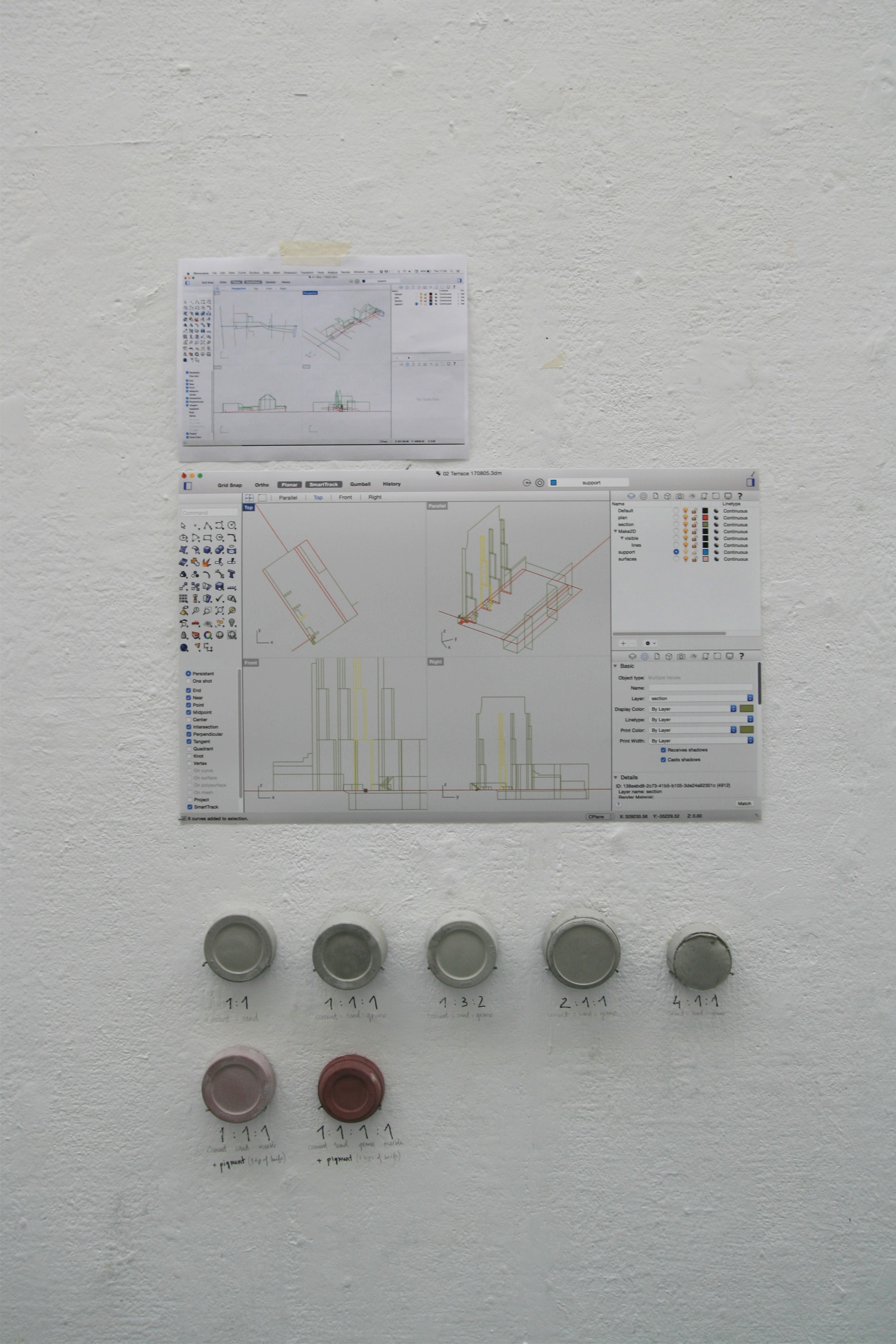 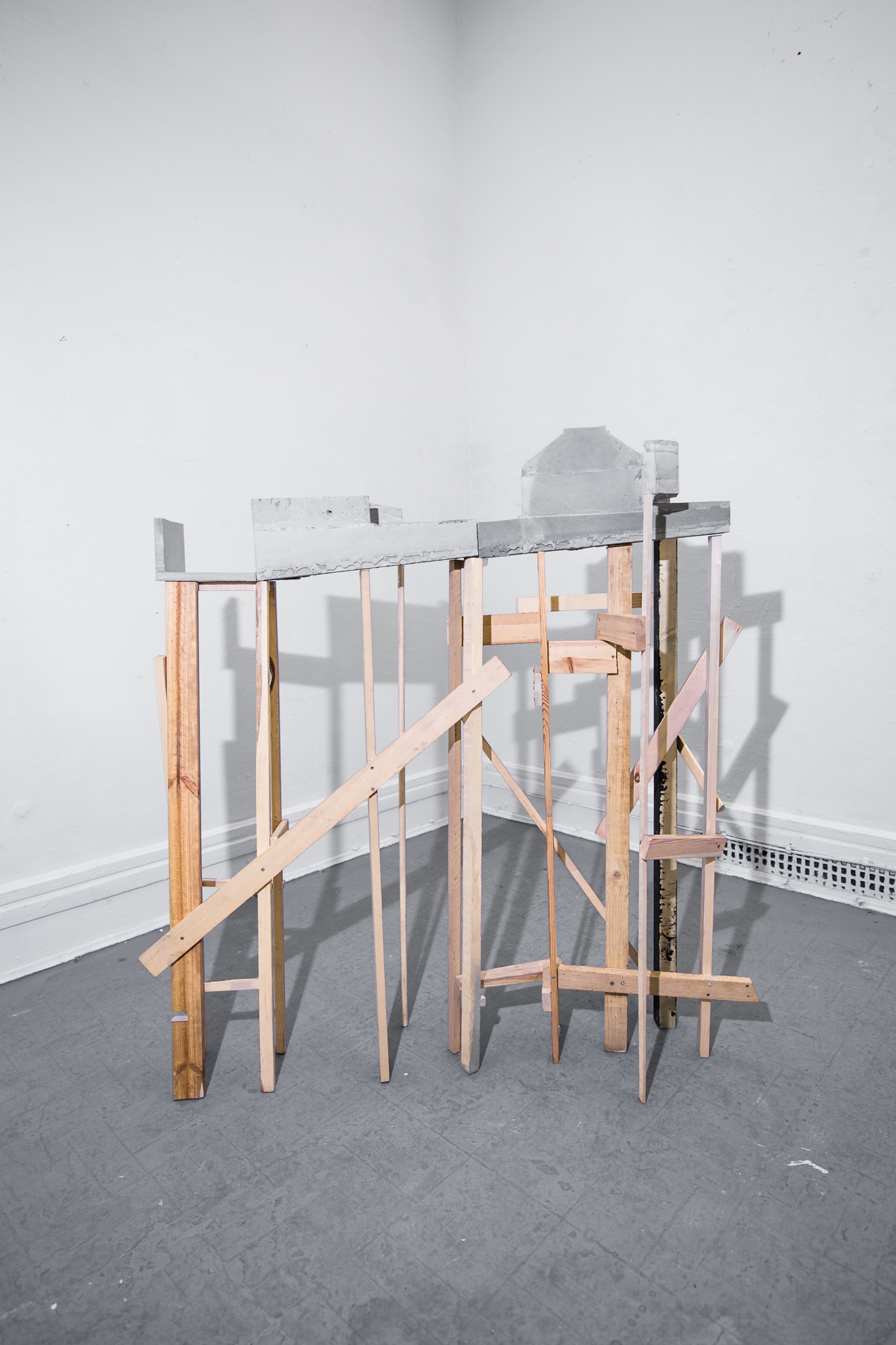 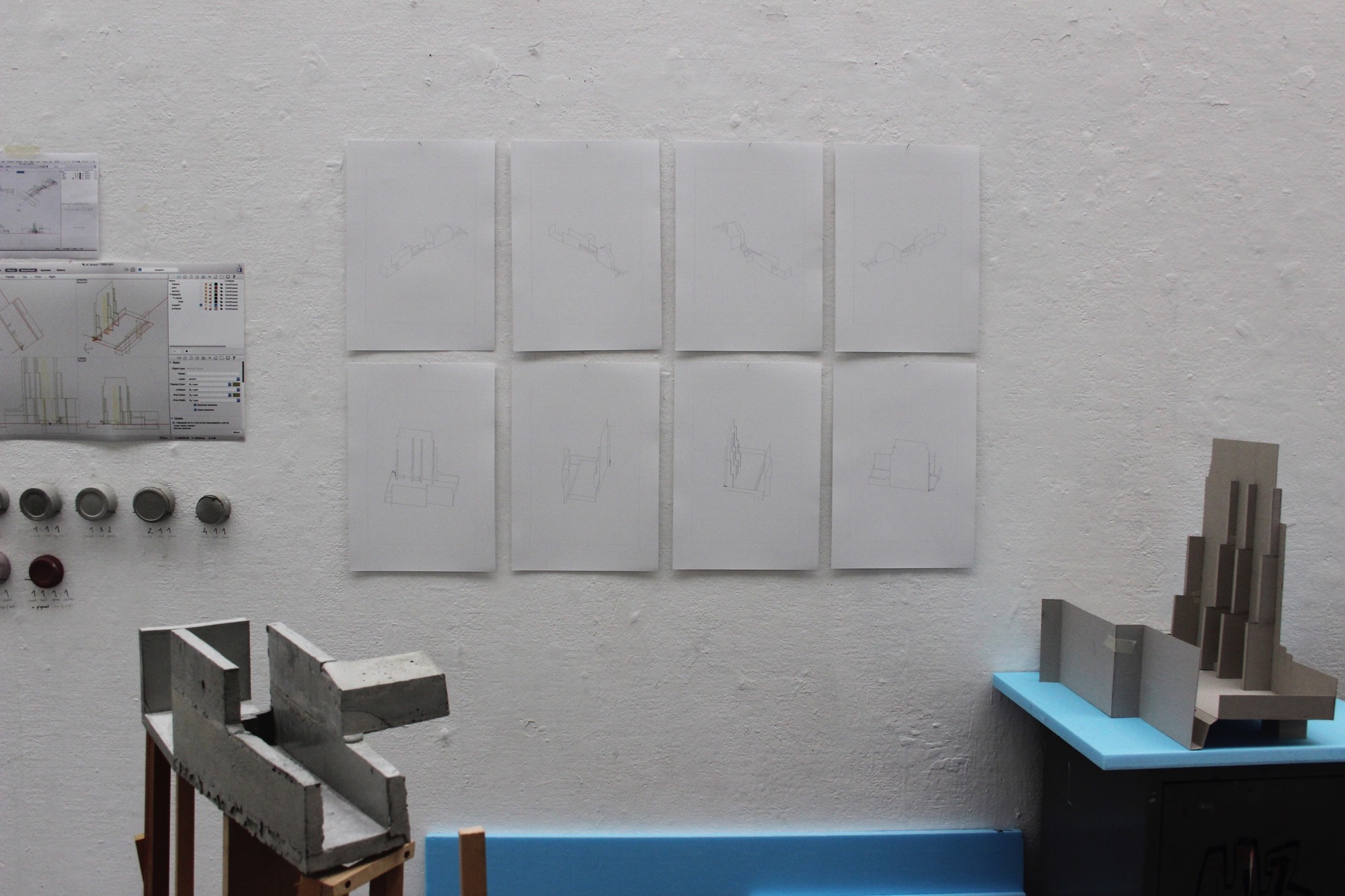 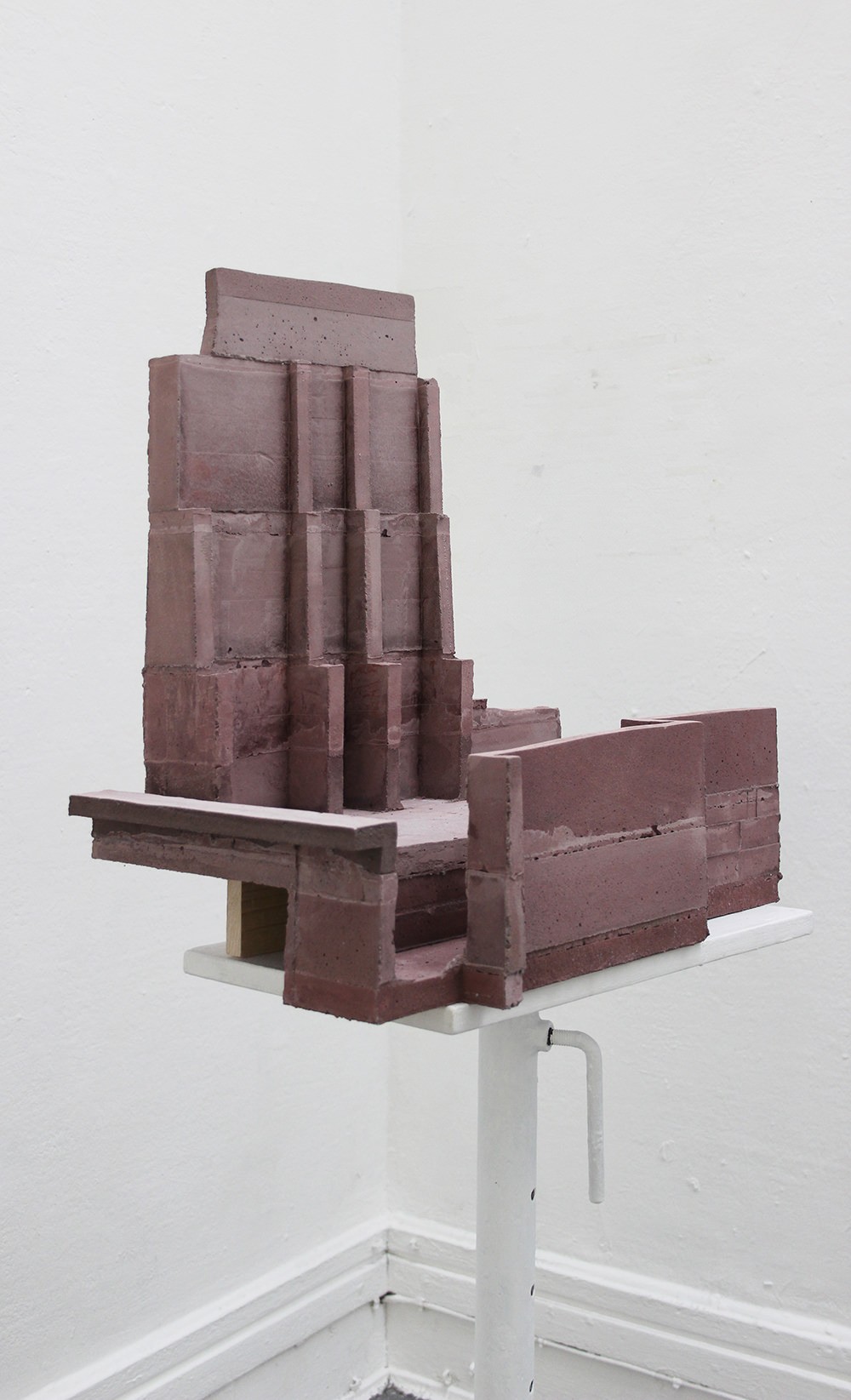