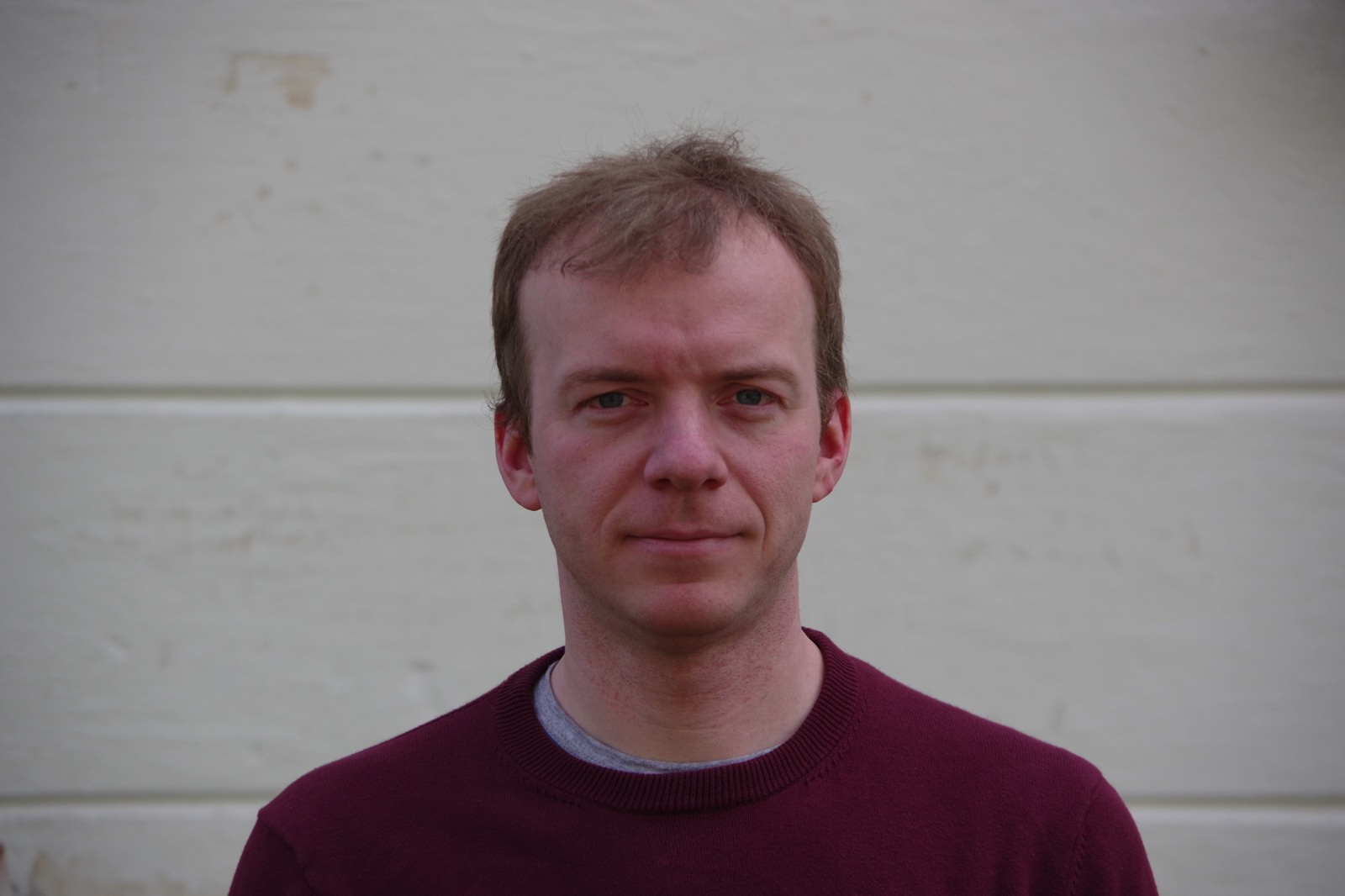 I have been working previously 3 years in National Heritage Board as heritage inspector of Saaremaa island (2009-2012). In 2011 I founded a workshop building “Windmill restoration workshop” in Lööne village, Saaremaa. Since 2013-2018 I have been a project leader of restoring 6 traditional Saaremaa postmills in cooperation with Hiiumaa island millwrights, the sponsor was Saaremaa vodka producer company Altia Eesti AS. In last 15 years I have made around 50 restoration projects and conservation proposals for windmills and watermills on Estonian islands and Estonian mainland. I have made 3-4 carpenters crafts training schooling days in field windmill restoration.

In 2015 we bought with my wife Liis (she is landscape architect) a heritage listed building – Sõmera Officers Clubhouse, which is a 1958 built stalinistic classizism style building. Since then we are living, running home office and restoring the 1600-squaremeter building.

Usually I make restoration projects for old houses in Kuressaare oldtown, 3-4 flats or more. I have made different arhitectural drawings for around 10 manor houses and many different type of heritage listed monuments. I am measuring all the old houses myself, so I live in into the situation as best as I can. Usually I make all the drawings for a restorated house, also all detailed drawings – blacksmithery details and railings,outside and inside stairs, doors and windows, wooden profiles, chimney pipes, detailed sections. I search for old colour codes from a house myself. Few times I have helped to bore dendrochronological survey, but the laboratory in University of Tartu gives me the results.

Every year I do 1-2 cooperation projects together with architect Stanislav Popkov. Last bigger project we made was Holdre manorhouse restoration project in South-Estonia.

In field of other activities - I am also active in Kuressaare Town Orchestra (brass orchestra) as bass guitar player since the year 2000. Around 20 years I have helped to maintain forests and wooden meadows, also I like to restore traditional fielstone fences, together with my father and alone I have restored around 1 km of these fences.

I take part of following societies: Estonian Architects Association, Eesti Veskivaramu (Estonian Mills Society), The International Molinological Society (I am the only member from Estonia at the moment).